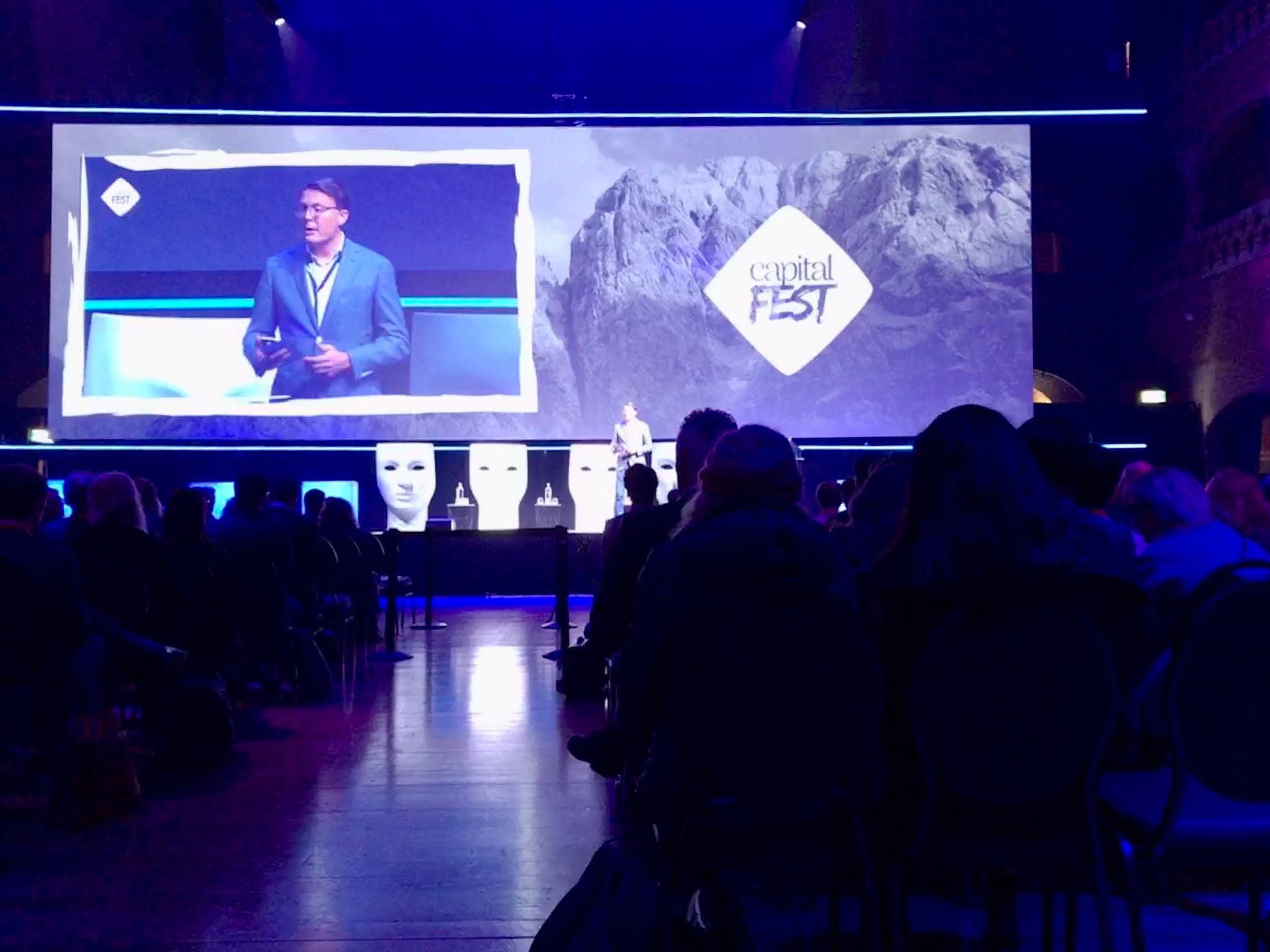 Silent Sensors COO Sharon Boyes-Schiller was invited to intend a Dutch innovation summit in Amsterdam held by StartupDelta, the Netherlands innovation organisation similar to InnovateUK in England. Prince Constantijn of the Netherlands opened the conference; he is very involved with creating an innovation space in the Netherlands, which he sees as the future TechHub of Europe.

Sharon was able to pitch Silent Sensors to the investor room and answer questions about the company’s European ambitions. She spoke about the recently signed EU Horizon 2020 SME Instrument. Our EU H2020 project, Ontrack, will scale-up the RFID tags we are pitching as the foundation of Tyre Lifecycle Management.